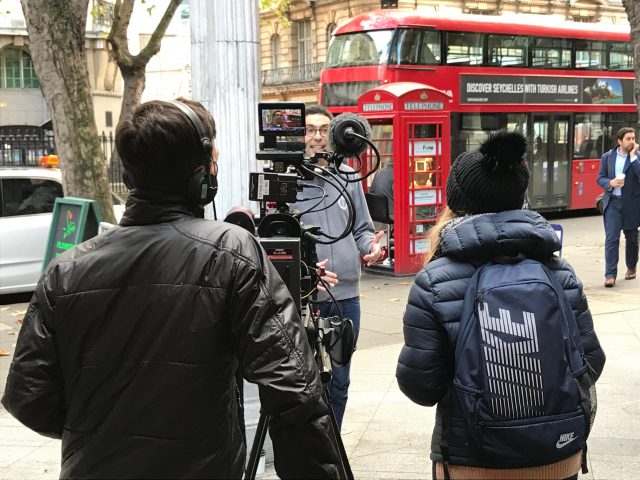 We appear on The One Show tonight, talking about mobiles and why we – and professionals – struggle to repair so many of them in a cost-effective way.

You rarely hear this, but most of the environmental impact of a mobile occurs before it even reaches the consumer. Which means that using mobiles for longer is crucial to reducing their environmental impacts. So our insights about barriers to repair can be useful to planned European Commission efforts to create “resource efficient” product standards for mobiles.

We tell people that they really should not come to Restart Parties to repair mobile screens purely to save money. Mobile screen repair is complex and can be very frustrating, so most of all it is a good learning opportunity and we have many patient volunteers who are willing to help guide people.

We have data on 600+ mobiles in our community repairs database, and we fixed roughly half. (Almost half of these required spare parts.)

Common problems we witness at our events:

Because of the product design, some of these repairs are not possible at community events – often not provided by manufacturers either. Third-party repair is often the only option. (But even mobile repair shops cannot offer cost effective repair in many cases, or gain access to quality spare parts.)

For example, a simple thing: battery replacements are much harder than they should be. Long gone are the days of easily user-replaceable batteries. We need screwdrivers, heat guns and often even strong suction tools. Some major manufacturers do not sell genuine replacement batteries, so once you are out of warranty, you need to find third-party replacements or trust a commercial repairer.

Sourcing quality screens can be a major ordeal, as this podcast revealed.

Software support is problematic, particularly for Android devices. The fragmentation of the Android ecosystem of devices is such that manufacturers do not support them for as long as they should. In addition, phones distributed by network operators have additional restrictions, often slowing official updates to be released and at times preventing users to install free and open source alternatives.

A key problem with lack of software updates is that if a phone does not receive up to date security patches, it might not be secure to operate, reducing people’s willingness to keep using it.

After months of campaigning for the Right to repair, we welcome the historic precedent set out by new ecodesign regulations, despite some disappointments the repair movement will have to focus on in future.