Starting informally in 2012, The Restart Project was established formally in March 2013. This report reflects our first three years of operations and our impact, all of which we have achieved without large-scale institutional support. 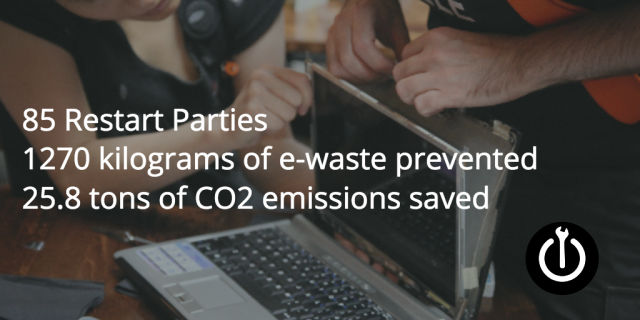 Participant at Brixton Restart Party January 2014 “I’m the one who looked worried at the Restart Party. Good news, now I’m relieved as laptop fan seems to work fine. And I also lost fear of mysterious technology! In all aspects, we the people can work on improving our world. It is now slowly sinking in and I hope starting a snowball effect”

Ben “Why do I volunteer? Interesting people to talk to, problems to solve, good deeds to be done and a steady movement towards a more sustainable kind of society. I also learn a lot from the people and situations there so it ‘betters me’ at the same time.” 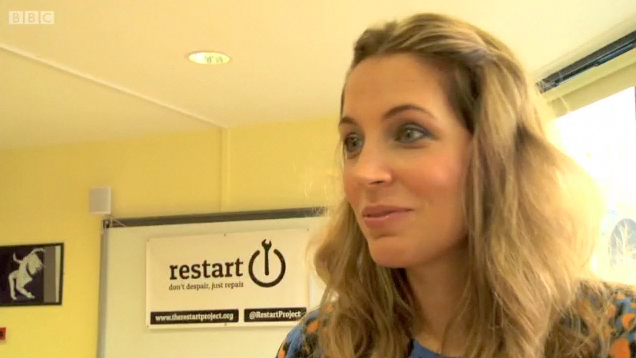 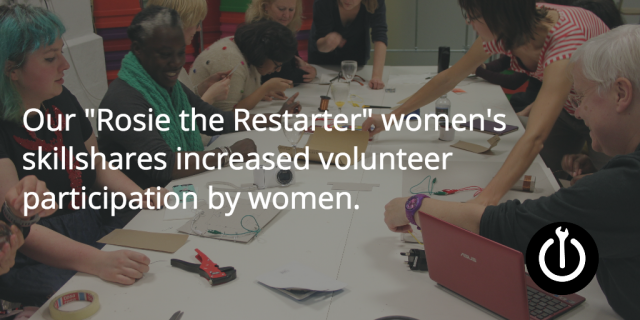