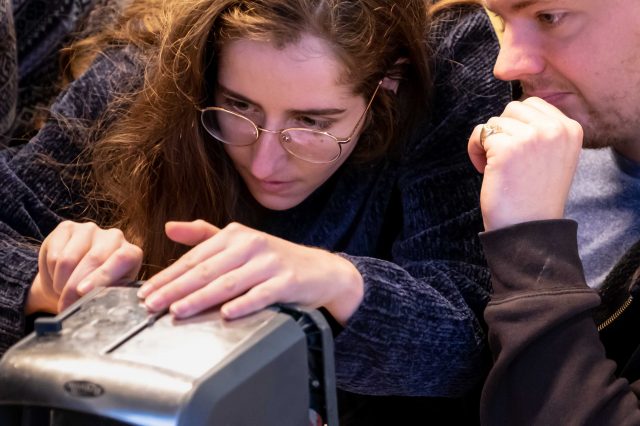 Over a year after its inquiry started, the House of Commons Environmental Audit Committee (EAC) released its report on electronic waste. The report is a very strong statement in favour of longer-lasting products, consumer rights and a smarter approach to materials and electronics waste. It offers a clear roadmap for the UK government to follow.

The timing could not be better, on the eve of “Black Friday”, Brexit and following a year that the UK fell way short of its e-waste collection targets. In the UK we are the second highest producers of electronic waste per capita – in the world.

Through the inquiry, the Committee impressed us with their understanding of the need to look higher up the waste hierarchy. They clearly believe extending product lifetimes and reuse are an important part of the picture of combatting electronic waste.

We submitted written and oral evidence. And we can hear the voices of the repair community in the Committee’s final report – literally, as they shared results of a survey of 500 community repair volunteers in the UK.

The Committee echoes many of the Europe’s own ambitions in making repair and reuse more accessible to people, and the need for regulation to make it happen.

But the Committee is clearer, and even goes further, in a couple of key areas:

On collecting electronic waste, the committee showed an interest in improving the system:

Swift action needed to do “better than Europe”

But we may not benefit from the new measures Europe is working on next year, including mobiles and other products.

In terms of doing better than Europe, well, the EAC has outlined some of what it looks like.

And we would like to see its version of Right to Repair extended to all people, not just the professional repairers that manufacturers recognise only on their terms. Shouldn’t a qualified electrician be able to repair his or her blender? Shouldn’t a talented DIY-er be able to change their own mobile battery?

We would like to see zero VAT for repair of certain products with short lives, high environmental impacts and where labour costs are significant. If yacht repairs are rated at zero, why not mobile repairs or television repairs?

We discussed all of the above on a recent podcast with Green Alliance.