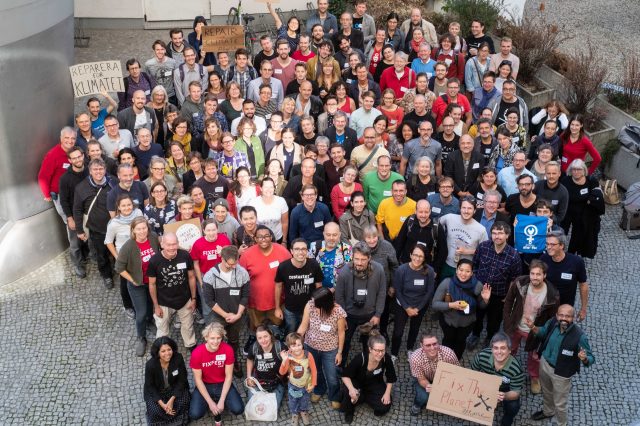 Next year, we’ll be celebrating 10 years of The Restart Project. If you aren’t a fan of decades or decimal numbers, we’ll be a binary 1010.

Which is kind of poetically perfect, because two people, Janet and Ugo, have been piloting the organisation since it began. We started out with cash donations and volunteer efforts in 2012, and then loaned the fledgling charity the £5,000 required to register in 2013.

Now we’ve built a small, stable charity with a core paid team of eight people. It’s driven by the efforts of many volunteers and supported by grant funding, your donations and income generating projects and consultancies. 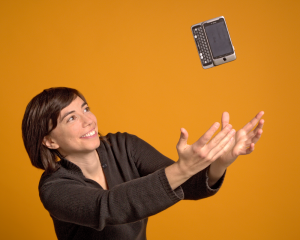 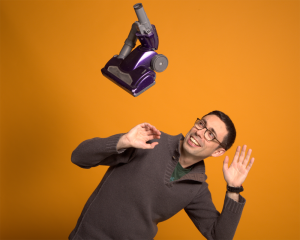 It’s time for Janet to move on from co-piloting Restart, and for Ugo to finally fully focus on international policy work, and work with someone new. (Janet is not doing a full mic drop, and will stay on to lead on Restart’s communications for a transitional period.)

What’s ahead for Restart

We have yet to see a world where our relationship with technology is fixed — with communities and planet at the centre. So our vision for the future remains steady.

But we’ve been working on a new multi-year strategy as an organisation to respond to the external context and these changes.

We’ll be focusing on equity, fairness and access to technology in the UK and in London. We’ll be calling out greenwashing, and communicating the impact of our electronics consumption at a global level, and continuing to steward the European Right to Repair campaign.

So we’re looking for someone to join Ugo and lead Restart in its second decade, with a focus on the UK, and specifically London.

This person will develop our programmes in London, manage our community outreach in the UK, and represent us in Whitehall and beyond across the country. This co-director will help in fundraising and work directly with our Operations Lead.

We’re looking for someone who will enjoy working in an agile organisation with an excellent team dynamic and flat-as-we-can organisational structure. This role will require weekly presence in London and a real familiarity with the London context, but we’re super flexible about where a candidate is based.

This is not a conventional role, and we won’t be conducting a conventional hiring process. We’d like to hear from interested people with an informal expression of interest – and crucially – your questions, by September 5th. We’ll respond as appropriate, either in writing or arranging an informal chat with you. This recruitment will be rolling, but we hope to be in a position to do further interviews in early September.