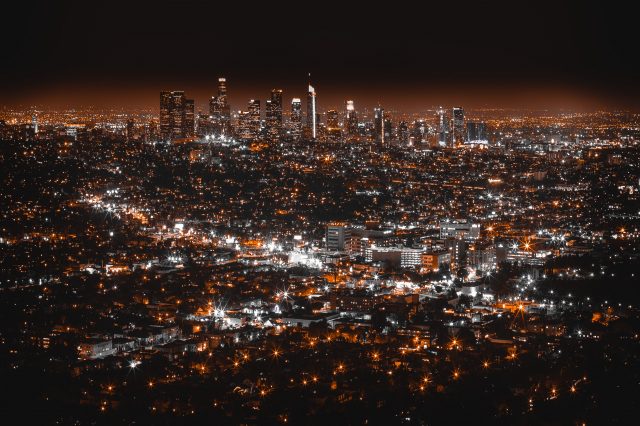 Every year, “Earth Overshoot Day” is an awful day on the Anthropocene calendar. It is the day in the year by which humans will have taken more from the earth than the planet can naturally renew. Since The Restart Project started up in a north London pub in 2012, the date has moved forward three weeks, from 22th August to 1st August. In just six short years.

We should be pushing this date back, but instead it keeps coming forward. It’s like a more horrible version of Groundhog Day, in which we are confronted with more than bad spring weather. We must stare in the face the possibility of an uninhabitable planet.

This day is important because it does not give us the pass that falling territorial carbon emissions figures do. We need to be concerned with our global footprint, in relation to carbon, land use and raw materials. The UN Sustainable Development Goal targets for “sustainable consumption” are very vague on material footprint, and the UK is doing pretty poorly on this goal according to a recent report.

This year, Earth Overshoot Day coincides with World Wide Web day. One of the things we’ve tried to do, since the beginning, is help people make the link between the mobile in their hand and the physical footprint of the internet and the web.

Hopefully by now, we’ve ditched the fantasy that doing away with paper and using email makes the internet a net environmental positive. Thanks to annual reports by Greenpeace, we know which companies are doing their part to bring doing the ever-growing carbon footprint of the internet.

Our interview with engineer Sophia Flucker on “greening the internet” gives us reason for optimism – that finally data centres are getting serious about reducing energy usage. But we need to do our part too, by using our connected devices for longer.

We observed a couple of years ago that the annual global CO2 footprint of mobile manufacture (1.9bn devices – that’s 60 each second) was roughly equal to that of a country like Austria. And that using these mobiles just 1/3 longer could prevent emissions on the magnitude of a country like Singapore.

After years talking about these themes, we still feel they represent a gigantic blindspot, for average users of devices and the internet, and more surprisingly from the people who make the internet. What better day for people to wake up to the reality of the environmental impact of the web, but the day the Earth Overshoot “undertakes” World Wide Web Day?

In our last session, we invited a guest speaker to talk about their tech job – and what they felt are some of the “ninja skills” of the future, given the trends of automation and climate change.