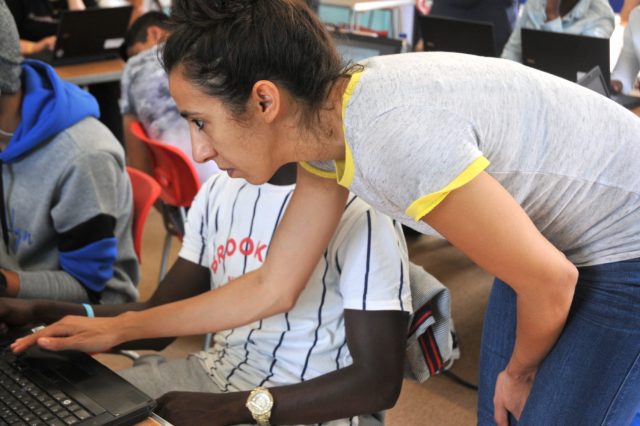 Last month, on the invitation of the Virtual School at Croydon Council, we worked with 15-20 asylum-seeking youth in a summer school. Our IT class was one of quite a number designed to educate and engage the young people before formal schooling – and we were limited to hour-long classes.

We created a short, 9-session curriculum based on the requests of the young people themselves. Being very proficient smartphone users, they wanted to learn how to be productive on a computer, touch type and do all of the other things computer users do. They wanted to be ready for college and for work.

We understood their needs. We think the best way of becoming a good computer user is becoming a real owner of a computer, to take full ownership of it. 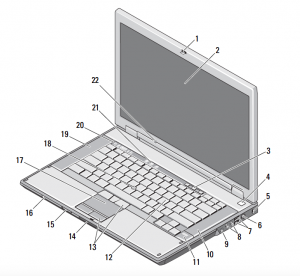 To convey a resilient form of ownership, we worked with Croydon to secure a donation of older, decommissioned laptops that we would upgrade together with students.

These machines were not glamorous, and not going to impress anybody at the coffee shop. At first, students complained they were too slow. They were!

But we upgraded them together with students, replacing the hard drives with solid state drives and increasing the memory. Students learned the basics components of a computer, and how they work. 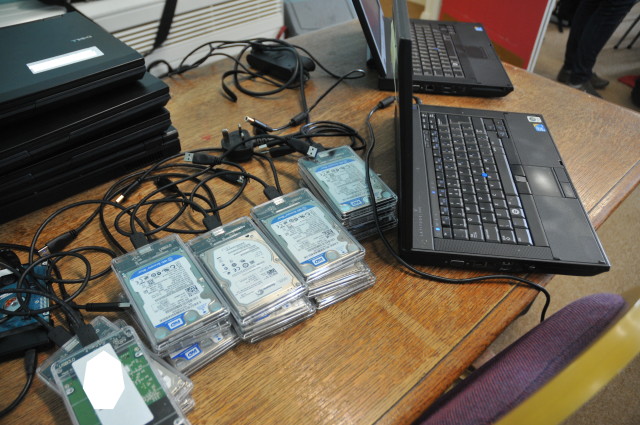 We showed students how to avoid becoming “renters” of expensive software, showing them free alternatives.

We were super impressed with the dive-right-in ethic of the group and how much we were able to accomplish with these young people in such a short time. These students learned more computing skills in a short period than many people ever learn: upgrading drives and memory, installing multiple operating systems, learning about all sorts of productivity and creativity software, back ups, online security and repair. 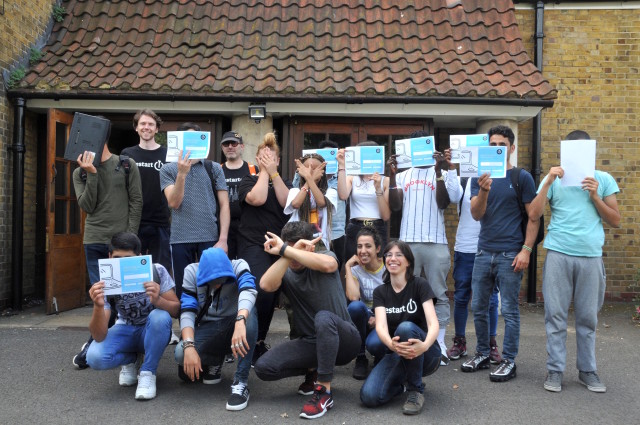 All of the students took home a laptop that boots fast on Windows 10 (some had a Linux dual boot), an external drive for back-ups, and a USB stick with all of the lessons.

Our before and after surveys of students showed that 72% of students reported an increase in confidence either using a computer or in repairing things, generally speaking.

We learned how to teach laptop ninja skills

We got loads out of this class too. The students taught us how to run a class like this, how to manage expectations and reward participation. 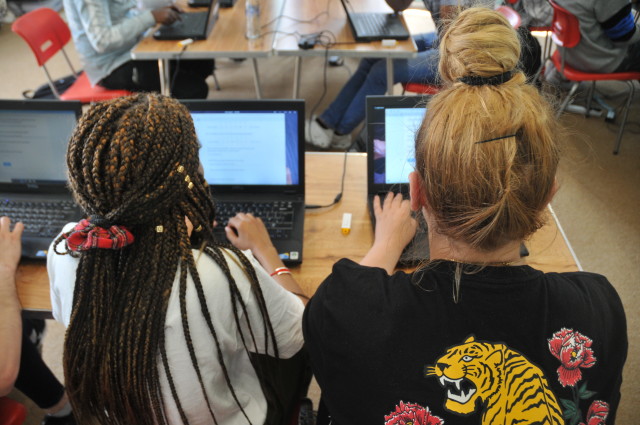 We also learned that it’s really quite hard to work in two operating systems with such time restrictions. The young people really wanted Windows because they wanted to be ready for the world at large. But we wanted them to know that they had a choice of operating system. And many really enjoyed Linux and were happy to stay there.

In feedback, students asked for longer sessions (we were restricted to an hour), more games and more practical work on the computers.

Next, we’d like to create safe mechanism to work with under-age youth who need help with computers, as currently, we require young people to come to Restart Parties accompanied by their guardians. And this simply is not a possibility for many young people.

Later on, we’d like to work with a partner organisation to try to replicate this summer school with another motivated group of young people. 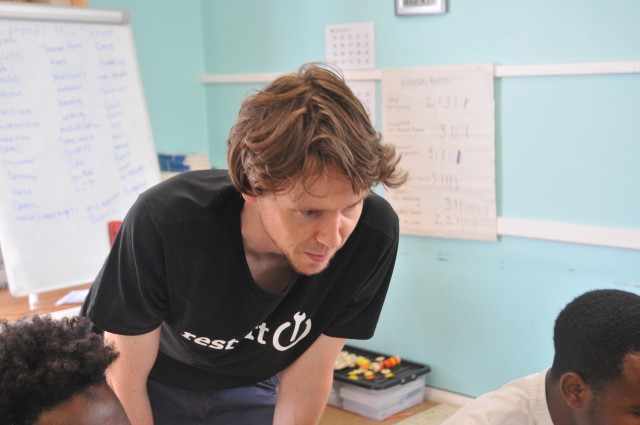 Thank you to Gina and the team at Croydon for inviting us to teach at the summer school and hosting us.

Thank you to the students who showed real curiosity, tenacity and commitment. We hope to see them at Restart Parties in future!

Thank you Restarters Halima, Panda, Sami, and volunteer Dom Tuffrey for making this all happen. Their caring and commitment to the students made all of the difference. None of this would have been possible without them.

Lastly, thank you to the financial support of the Grundy Foundation which made it possible for us to take this opportunity.