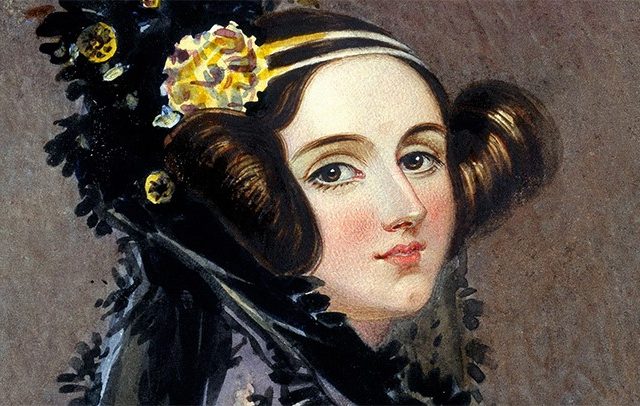 To celebrate Ada Lovelace Day, we’re republishing this 2018 interview with Suw Charman-Anderson, founder of the Ada Lovelace Day (ALD), which annually supports and increases the visibility of women in Science, Technology, Engineering and Maths (STEM) careers.

First, we discuss how ALD started and how it came to be such a huge initiative, with international events happening each year.

We then ask Suw why she chose Ada Lovelace as a symbol for this project. She tells us the story of Ada, a 19th-century mathematician who worked with polymath Charles Babbage on the design of the ‘Analytical Engine’, a vision of the first mechanical computer. Ada has been considered the first ever computer programmer, with a computing language now named after her.

Then, we talk about the importance of role models for girls and women to go into science. Girls and women are still underrepresented in STEM, especially in fields such as physics or computing. Also, the historical contributions of women to science and tech have commonly been overlooked.

At Restart, we are interested in engaging people with technology from early on – we chat with Suw about the need to engage girls from a very young age to actually change the gender disparity in STEM. Not only to motivate girls to go into these fields of education, but also to actually continue their careers after their training.

Suw walks us through her own career in science, having graduated from Geology and struggling to find her professional path. She went into publishing and journalism, and reminds people that it is fine to have a less conventional career path.

Before ALD, Suw co-founded the Open Rights Group in the UK, which campaigns for digital rights. We relate their early work on intellectual property law to the US Right to Repair initiative, discussing whether we actually own our devices when our access to repair is denied. And of course, whether Lovelace would’ve been a repairer and user of free and open-source software.

If you’d like to get involved you can join us at a (future) Rosie skillshare, for/by women and non-binary people.