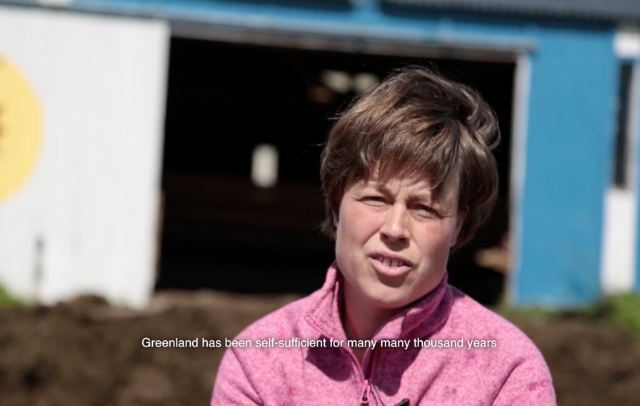 Following the election results in Greenland last week, we are revisiting an episode of Restart Radio from back in 2018. Three years ago, we interviewed Lise Autogena and Joshua Portway about their documentary, ‘Kuannersuit / Kvanefjeld’ which explores the feelings of local residents in Narsaq about a proposed mine near their town. A mine that’s existence is in great question following the election.

What the mine means for the community

While Greenland is home to mining operations already, as the climate changes and large swathes of ice melt, more locations are becoming available for these projects. The Kvanefjeld mine was set to become the world’s fifth-largest uranium mine and the second largest rare earths operation. Its existence could have a major impact on international trade and the availability of materials used in electronics.

However, as with any operation of this kind, there are serious environmental drawbacks. ‘Kuannersuit / Kvanefjeld’ draws its conflict from the stories and opinions of its subjects. Portway and Autogena interviewed local residents, some of whom are supportive and some opposed to the mine. Those who are opposed worry about the dust that the mine would produce. This pollution would affect the health of residents and livestock alike. This is especially worrying as Kvanefjeld mountain is close to much of the agricultural industry of the country. Others support the mine as a new source of jobs and income for a town whose residents are leaving and fishing industry is struggling. 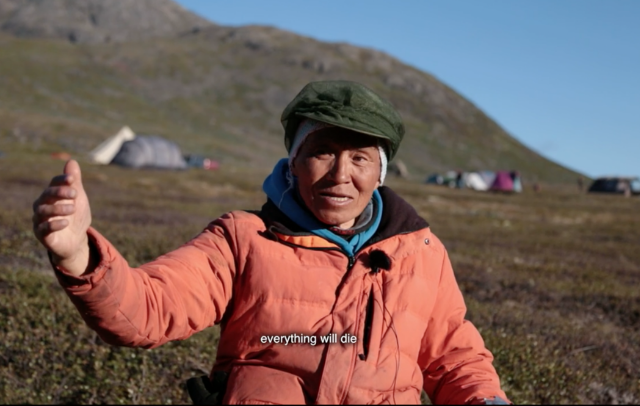 An election on autonomy

This April, Greenland had a snap election, caused at least in part by disagreements over the mining project and a lack of support for the government. Inuit Ataqatigiit, a left-wing political party won the election which has cast serious doubt over the future of the operation. Not only do the party oppose the uranium mine specifically, but they also prioritise environmental matters in their platform.

The mine may be the central issue of this election but it is not the only issue. It is also about Greenland’s independence and autonomy, and its complicated history with other countries, especially Denmark. Donald Trump’s assertion in 2019 that he could simply buy Greenland exemplifies the way that the country’s natural environment can be commodified. This election is a historic moment for the people of Greenland, but this is not the end of the story.