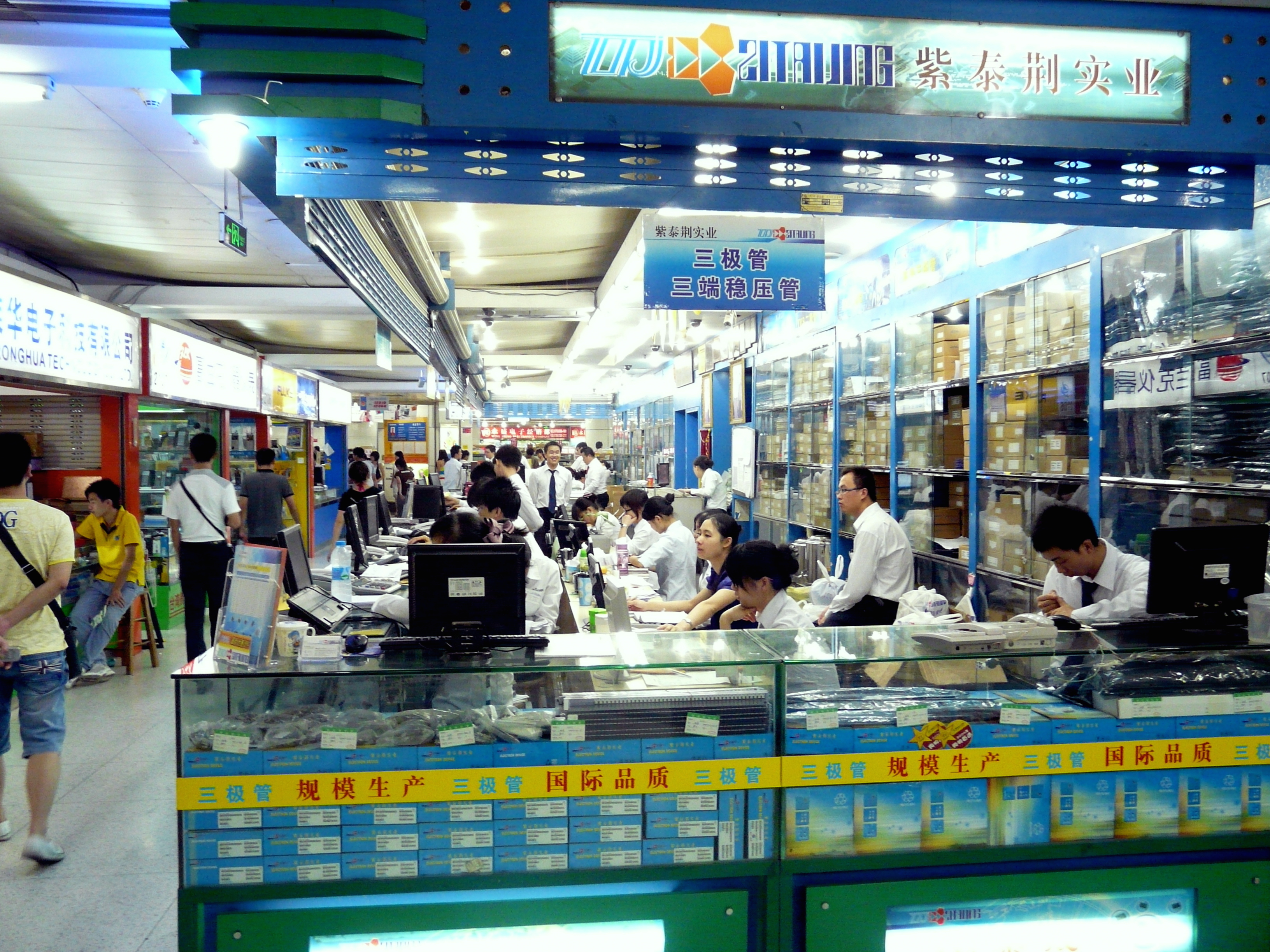 Shenzhen, China is home to over 4,000 product design firms and has been labelled the ‘city of design’. But does this create opportunities for more sustainable, open and modular gadgets, or it perpetuating a culture of cheap and disposable production? Today we talk to David Li, founder of Shenzhen Open Innovation Lab, and he provokes us to rethink and update our notions of manufacture in China.

Here in the UK, many people have a perception of Chinese manufacturing as cutting corners, underpaying workers, and producing cheap, low-quality items. But this ignores the economic structures that govern production – and our role in them. Reconfiguring the manufacturing landscape requires international collaboration; and we may have a thing or two to learn from makers in Shenzhen.

The Open Innovation Lab was set up in 2015, and has worked to set up links between Chinese and global makers. Built on the concept of ‘manufacture as service’, Open Innovation Lab believes that factories are neutral spaces that can be pushed into more sustainable production by the demands of customers. Rather than trying to shift production back into small workshops, makers in Shenzhen are finding new ways of working with manufacturers.

David also talks to us about how smaller entrepreneurial makers and designers can work together to challenge the dominance of big companies. Rather than reconfiguring the entire industry in one go, progress is sometimes incremental.

David is optimistic that modular design is getting a lot of international attention. Now it is time to turn ideas into reality, which – he acknowledges – is the hardest part. But if David is right about the customer being the ‘brain’ of the factory, then it is up to us to decide what kind of values we want to see embodied in the stuff that gets made.

Later this year, we will feature a follow-up to this provocative chat, with London-based makers and designers. Watch this space!

Links to things we discussed: