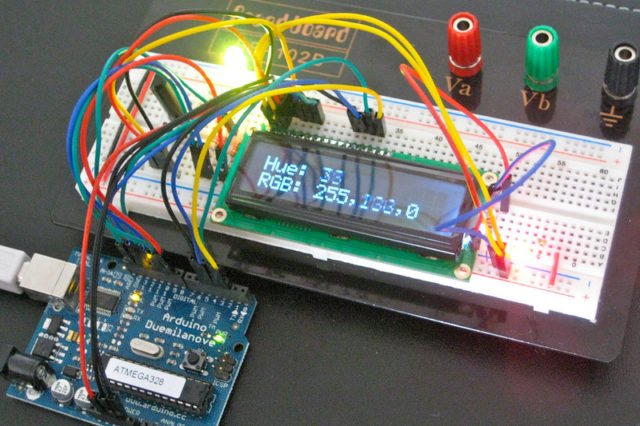 Our volunteers Dave, Panda and Andrew run the show, discussing the hype about the Internet of Things (IoT) and ‘smart’ homes. We talk about related issues of security when using these connected devices.

First, Dave takes us through some tech news. We start citing some recent research into batteries that could be charged faster, and also Trump’s support for the merger of US TV stations Sinclair and Tribune Media. We then talk about how in South Korea Samsung has finally agreed to accept arbitration over the leukemia cases affecting workers at its plans, first reported 10 years ago. This is a longstanding problem with other electronics companies as well, associated with the toxic chemicals used in manufacturing gadgets.

We then turn to the recent Huawei’s PR-stunt: people were promised a free Huawei smartphone in return for just literally smashing their ‘old’ (non-Huawei) ones at their Soho store in London. Not only is this mindless consumption but an awful contribution to the growing problem of ewaste (see our post below). Our volunteers also warn that hammering these phones could also be quite unsafe due to the risk of explosions when mishandling their lithium batteries.

Andrew shares how back in the 2000s, before these products were commercialised, he set up a smart home himself. Having to spend much time abroad for work, he wanted a system to keep track of his home remotely, or to switch on the heating on his way back. We also talk about how doing things yourself makes you very invested in the technology – Andrew managed to reduce his electricity bill by 55%! Also, not relying on a company gives him more control over his data, and he doesn’t have to worry about companies’ system failures, which can temporarily leave costumers without control or even access to their homes.

We then reflect on questions of durability and security of IoT devices: how long will connected gadgets last? How long will they be supported with security updates? While these technologies have potential benefits such as using our electricity more efficiently, we need to be aware of associated risks related to security. For example, the mere usage of these devices can leak much information, to the extent that researchers have found a link between smart meters tracking and what TV shows you watch!

More worryingly, there is the threat of other people taking control of your devices. For example the InControl app available to Jaguar Land Rover car users, which could be used by former owners if not unbound, potentially tracking or unlocking the car’s doors. We also discuss the issue of ‘IoT gaslighting’: some people are reporting having their house controlled by ex-partners: lighting, heating or even door locks. Also, disconnecting the devices can lead to further violence by the abuser. We end up discussing what is a ‘smart’ device. Our gadgets are becoming more technologically advanced, yet connected devices are part of a network which can be hacked. Not to mention other not-so-advanced devices, such as smart locks, which can be hacked using Bluetooth, or just… a screwdriver!

[Featured image by Manoel Lemos is licensed under CC BY-SA 2.0]