Listen to our show on finding the value in the gadgets we already have. Go ahead and subscribe. 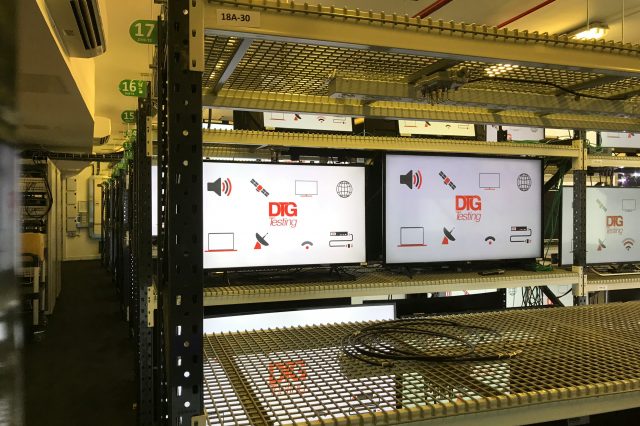 We appear on The One Show this evening, calling out in-built obsolescence and short product lifetimes and fixing with our community in Brixton. If you feel moved to get involved anywhere in the UK, we’re here for you.

Problems with the electronics and appliances are endemic, and industry is increasingly taking away our right to repair products, let alone making better products. We’re tired of the “take, make and dispose” economy, and there is a role for regulation. Enter Europe.