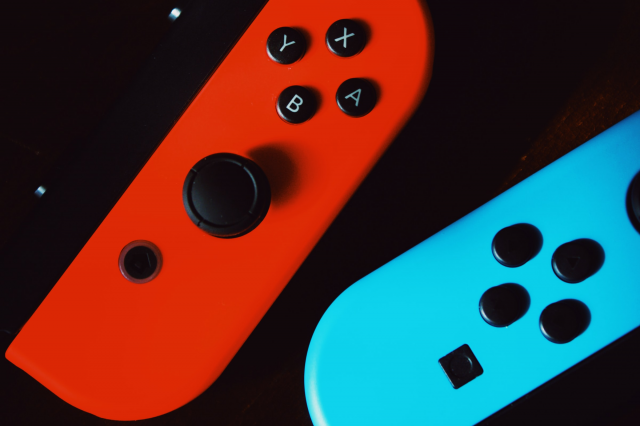 On February’s episode of Restart Radio, we discuss gaming, printers, and toothless “voluntary agreements” with manufacturers. Ugo Vallauri is joined by Holly Davies and James Pickstone from Restart as well as Ernestas Oldyrevas from ECOS. He helps us to better understand some of the finer details of EU policies on these two industries and why there needs to be more pressure put on governments to regulate across all industries.

Over the last year, many people’s interest in and capacity for gaming increased. We share our personal experiences of this, whether that is starting from no gaming experience or simply branching out. Both Pickstone and Davies agree that multiplayer gaming has become a key part of their social calendars as it offers a low-stress alternative to video calls.

While this rise in gaming popularity has had a positive impact on sales for many companies, it also comes with its own issues. An unexpected increase in demand has impacted supply chains, particularly hitting the release of new consoles.

This does not mean that everyone is buying new, however. In true Restart spirit, Oldyrevas mentions how he is planning to resurrect an old Nintendo Wii.

Can we game greener?

It’s not all fun and games though, we also have to recognise the environmental impacts of this activity. Even before these games make it onto our console or computer screens, corporate travel, (currently virtual) conferences, and more emit massive emissions. However, there are ways that the industry can lessen this impact.

We share some numbers from our community on our actual impact as gamers: how much CO2 is produced during manufacturing and during use.

Ongoing changes in how people are using their devices are going to keep affecting these environmental impacts. We discuss how a rise in cloud gaming and streaming is providing positives and negatives in this area.

The problem with voluntary agreements

So how can these impacts be controlled? Oldyrevas explains the complicated — and rather frustrating — circumstances that make it difficult to regulate console manufacturers.

For many industries, the EU has introduced ecodesign regulations with the aim to make products more sustainable and energy-efficient. However, for the gaming industry this is not the case. Instead, console manufacturers preemptively struck a joint voluntary agreement with the EU in order to avoid these tougher restrictions.

While manufacturers like these agreements to appear as proactive, in truth Oldyrevas says that they allow them to continue with “business as usual.”

An illustration of why we need ambitious regulation for repairability in the game console industry: Joy-Con of the Nintendo Switch and subsequent legal action by Que-Choisir. Pickstone shares his own experience trying to fix his broken Switch. His experience will resonate with millions of other Switch owners. And with recent reports of similar drift issues occurring in PS5 controllers, it may become even more universal. While consumer advocates are trying to help consumers repair, this should have been required by regulation in the first place.

Still wondering what the link between consoles and printers is?

There are two industries currently participating in these voluntary agreements and the other is printer manufacturers. Oldyrevas points out that this industry runs on selling very cheap machines and recouping costs through selling cartridges. As such, printers are a “throwaway product by default” and a nightmare in terms of sustainability and repair.

The EU would like to see more ambitious commitments by printer manufacturers, but this is far from happening. The big issue, Oldyrevas tells us, is that there are not enough resources allocated to changing these agreements. So we need to put continued pressure on governments to pay attention and to reject future voluntary agreements.