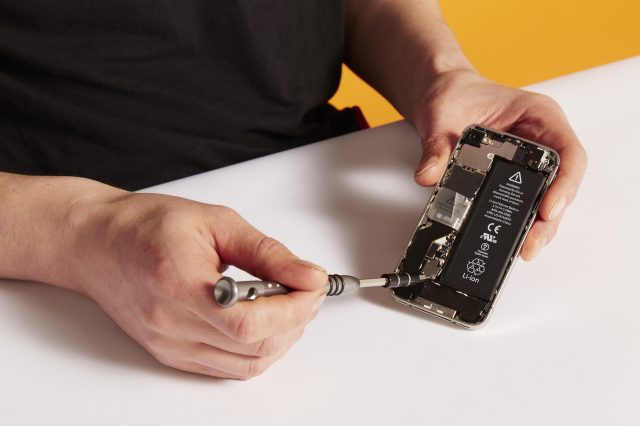 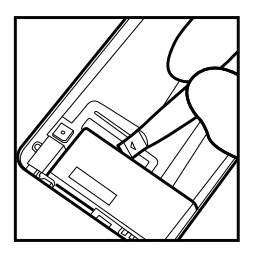 How to make an iPod better than new 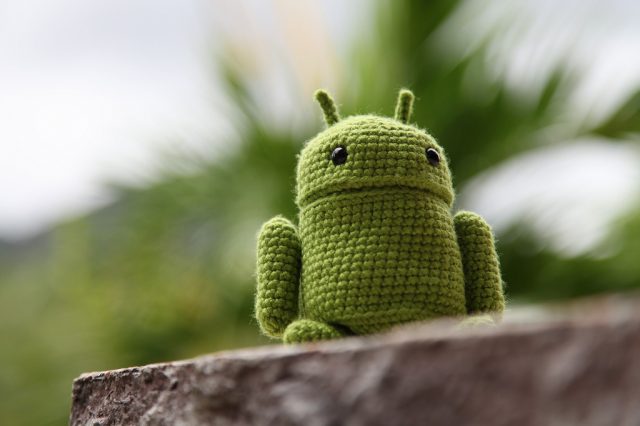 5 simple ways to save your good old Android

This post is for you non-geeks. We promise. There are a number of things you can do before giving up on an old Android. We see these problems all of the time at Restart Parties.