At a time when we hear incessant attacks on immigration, we see this country handing itself over to the single-most destructive, noxious event in American consumer culture: “Black Friday” 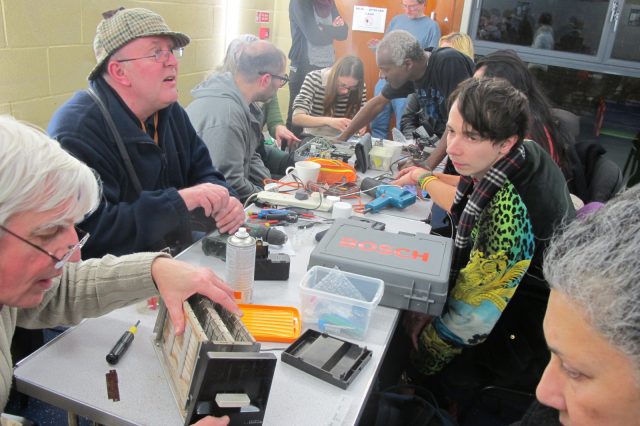 This guest post is by Barcelona-based researcher Blanca Callén, who spent a week with The Restart Project. Read more about her ethnographic research on informal processing of electronic waste. 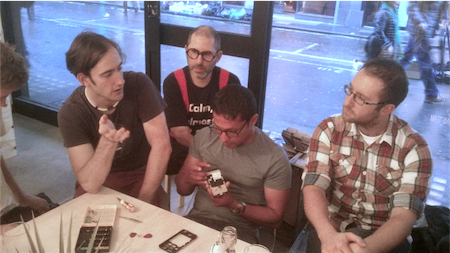 It looks like it’s business as usual for mobile manufacturers, providers and “enthusiasts”. In the past few days, we have once again witnessed a typical set of events: first of all, new versions of an iconic smartphone get unveiled, followed by an extraordinary round of hype and media attention – like there is no tomorrow, […] 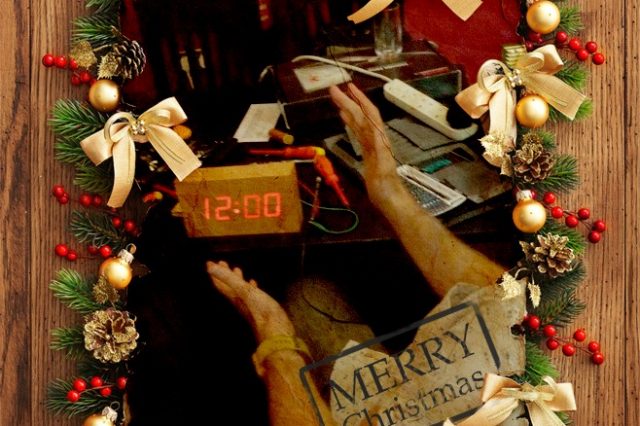 Wow, time flies, we look at the calendar and we will have had over a dozen Restart Parties in our six short months of life. We’ve learned tons and met so many great people. And we’ve had so many “hallelujah” moments – like this one, in our very first Restart Party: We have three events […]