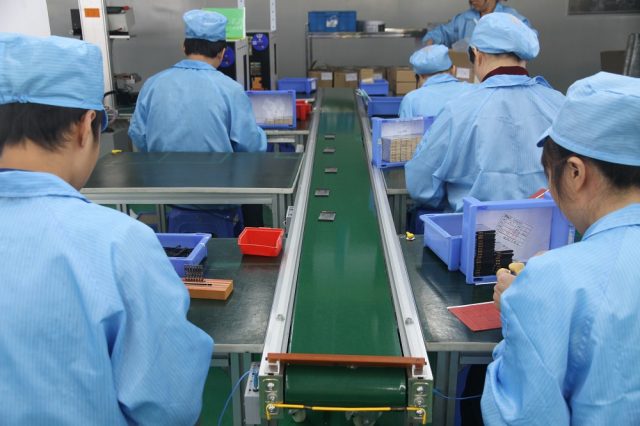 TGIF: Thank God I’m not in a Factory

We have created elaborate empathy buffers. Not just in relation to the people who make our gadgets, but to the people most impacted by the massive greenhouse gasses emitted in electronics production. 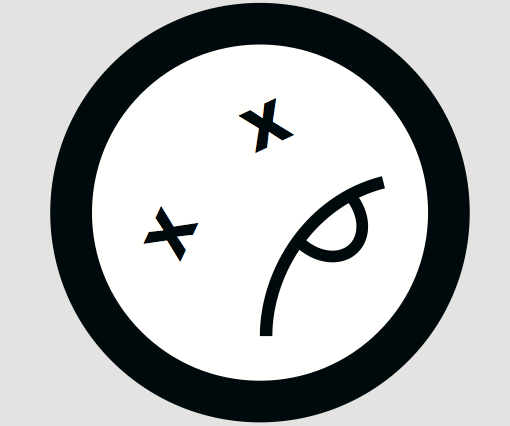 About 55% of devices that come to our Restart Parties remain “unrepaired” – what to do? Sometimes our Restarters refer people to commercial repairers for help. But what to do if you would like to say goodbye to your device responsibly?

Energy, emissions and our gadgets

Apple is in PR blitz mode, promoting green initiatives. Yet there is nothing to suggest that Apple is addressing reduction of carbon emissions at manufacture, which according to their own data is the overwhelming majority. 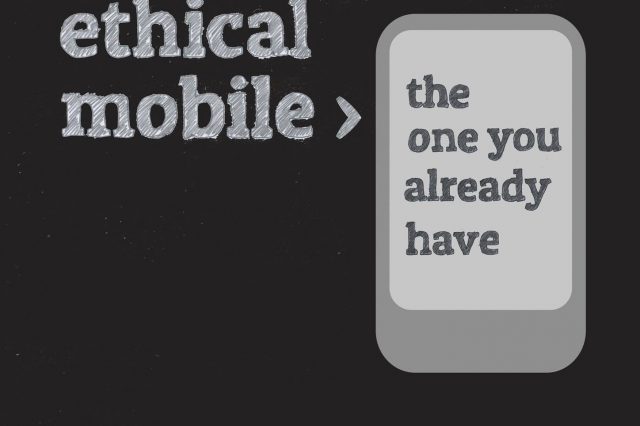 At The Restart Project, our favourite – and surprisingly uncommon – message is: We were amused to have dozens of friends and supporters sending us the Phonebloks video a few weeks ago. It is a very compelling concept for a modular, upgradeable mobile phone – inspired by Legos and very well communicated. It is a […]