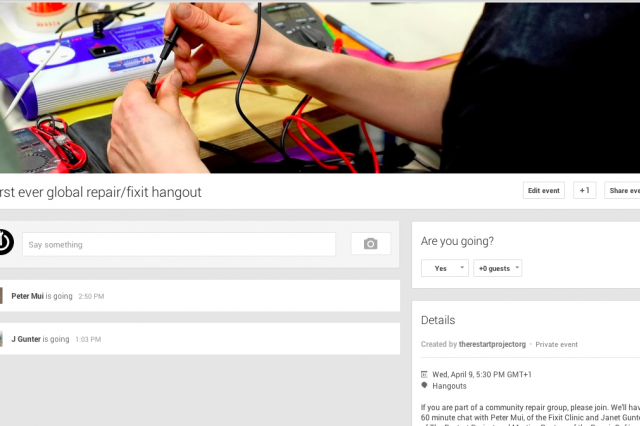 Join us for the first ever global “hangout” for the grassroots, community fixing and repair movement, April 9. Community repair groups are flourishing all over the world. The number of fixit groups, Repair Cafés and Restart Parties has grown to the point that nobody has a real count of them! (The Restart Project maintains a […] 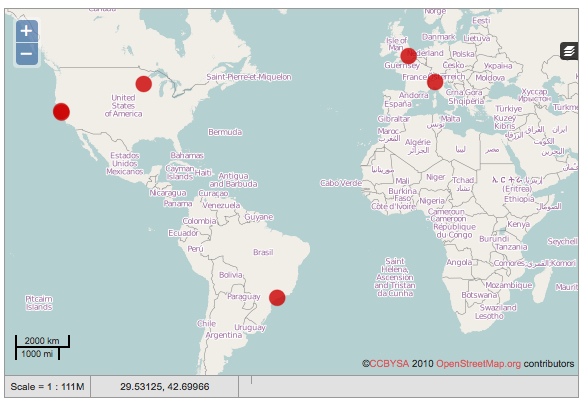 From London, we have been inspired by Holland, the US, Australia, Brazil, and now we realise that there are many more community repair and fixit groups than we ever knew of before… Milan, Barcelona, Finland, the list just grows. We decided the time has come to visualise this growing movement of repair! Mapping repair groups […]