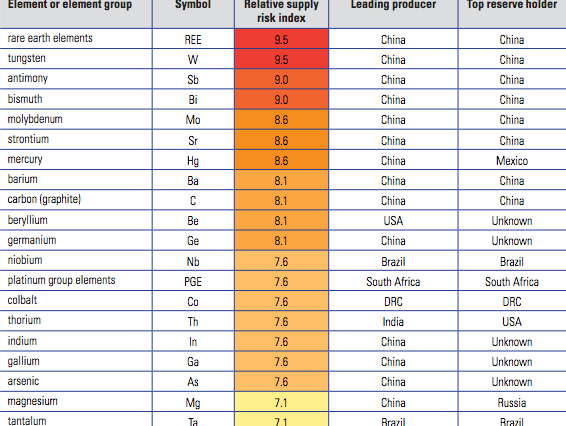 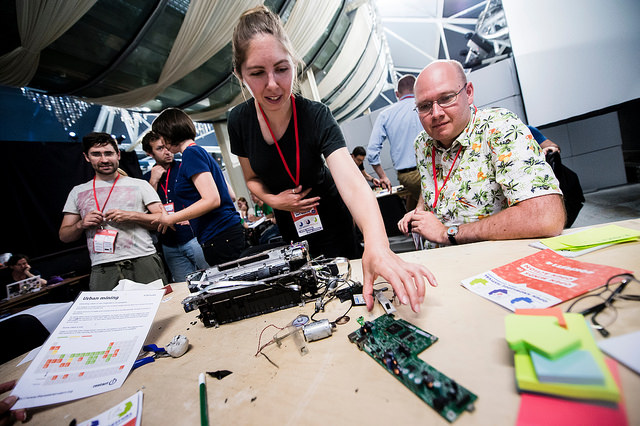 Exploring our e-waste: opening gadgets and learning about disposal

We hosted a very fast, two hour exploration of electronic waste at the Open Knowledge Festival. While we owe much of the growth of “Open Knowledge” to physical networks, hardware and electronics, we often ignore its material aspects and the consequences. 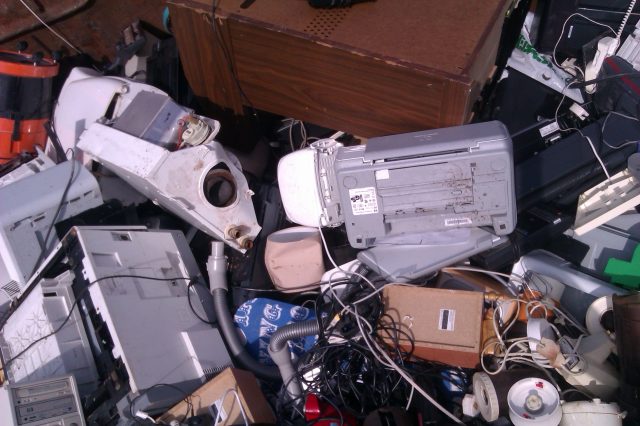 What we are throwing away

Our e-stuff is a goldmine. Recently the United Nations University and the Global e-Sustainability Initiative (GeSI) estimated that electronic waste now contains precious metal “deposits” 40 to 50 times richer than ores mined from the ground. Annually $16 billion in gold is built into our electronics and at least 85% is not recovered – lost […]