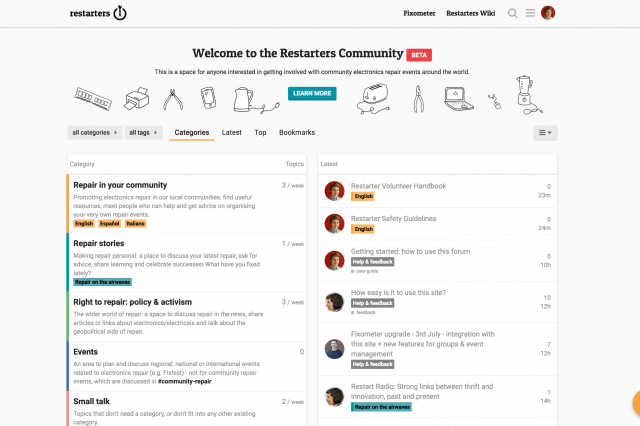 We’re offering way more to volunteers than just our “Fixometer” which is becoming the engine driving a much larger online platform. Read about what we have in the works, for public beta release later in July. 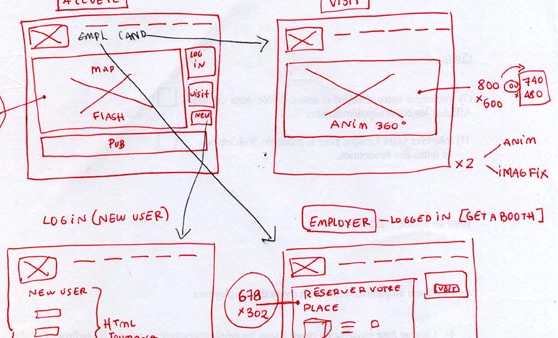 Last weekend we took part in UP London’s Hackathon at Imperial College, focused on the theme of resilience in urban environments. It was a great opportunity for us to start working on our future platform, connecting amateur and professional repairers with people in need of repairing the broken things in their lives. The idea is to […] 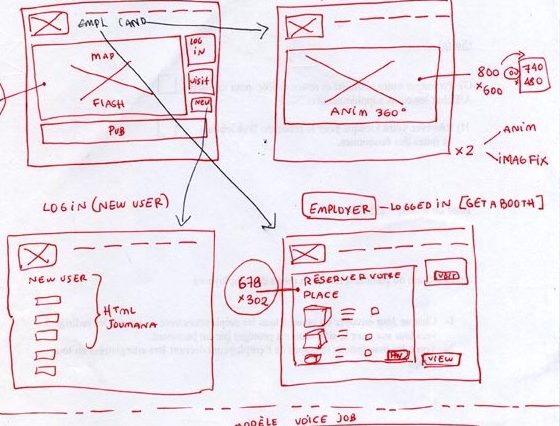 This Friday, we will pitch our platform to the Urban Prototyping Hackathon at Imperial College. The themes of the UPLondon Festival really resonate with The Restart Project: sustainability, the city and entrepreneurship. The platform we are proposing is at the intersection of all three themes – our aim is to create a space for the […]