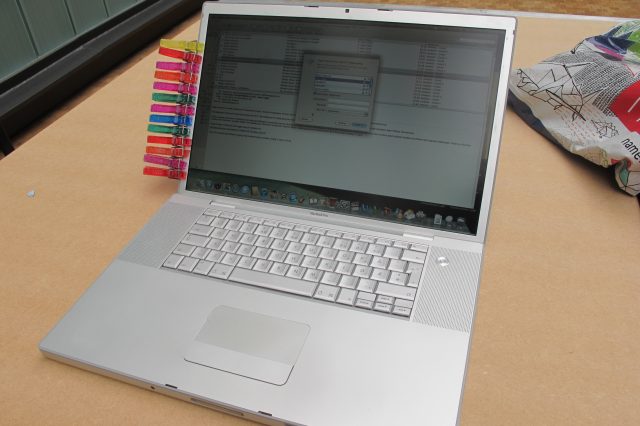 We introduced creative problem solving, showing examples of physical and software-based work-arounds, like using assistive touch when a home button breaks. Then we brainstormed “bad” design from our experience fixing, and went through principles behind good design. 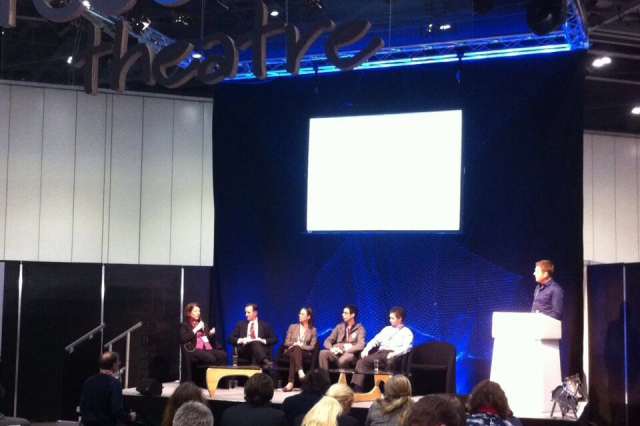 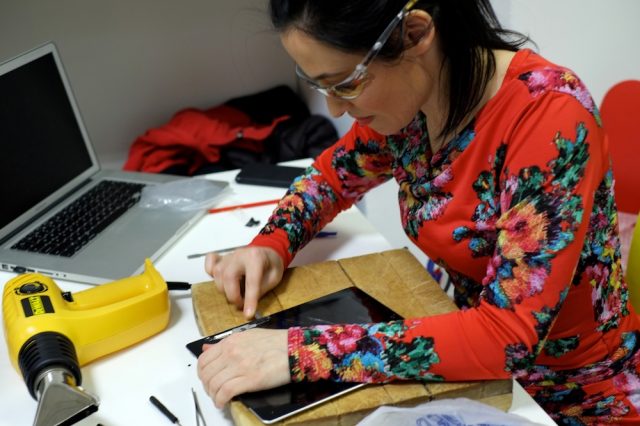 We were delighted to help BBC Journalist LJ Rich fix her iPad last month, a saga which airs this weekend on BBC Click. Her story of over 8 hours of concentration, disappointment and suspense communicates how hard our sleek, beloved tablets are to repair. 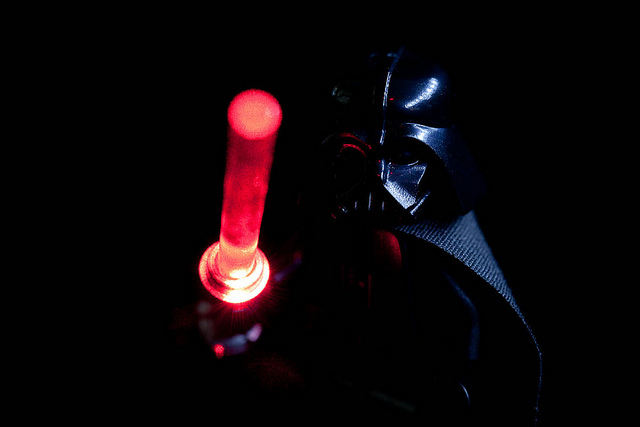 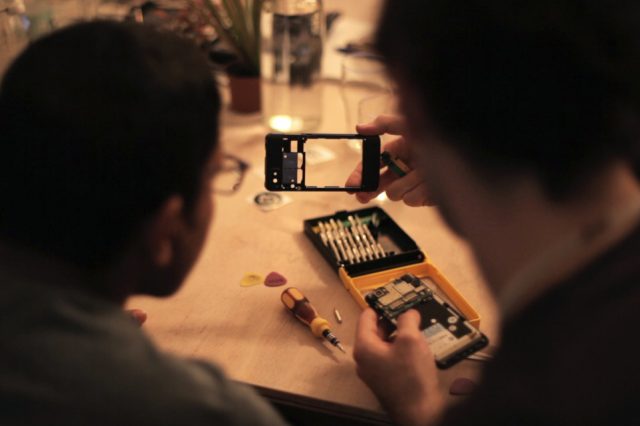