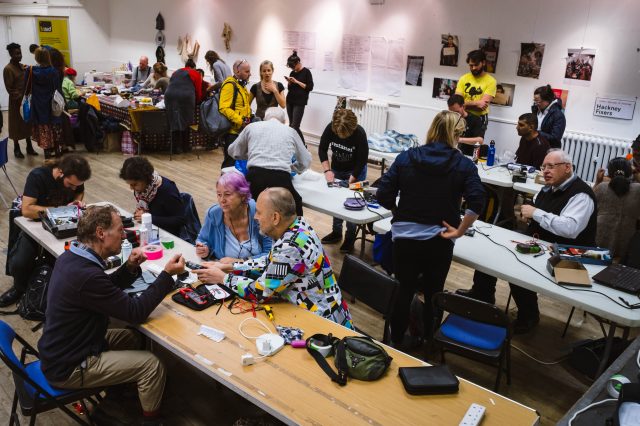 We’re celebrating having reached 1,000 events logged in our repairs database, affectionately known as the Fixometer. We started alone in London in 2014 on this project, and we have 110 groups in 12 countries who have logged events and contributed repair data to our network. 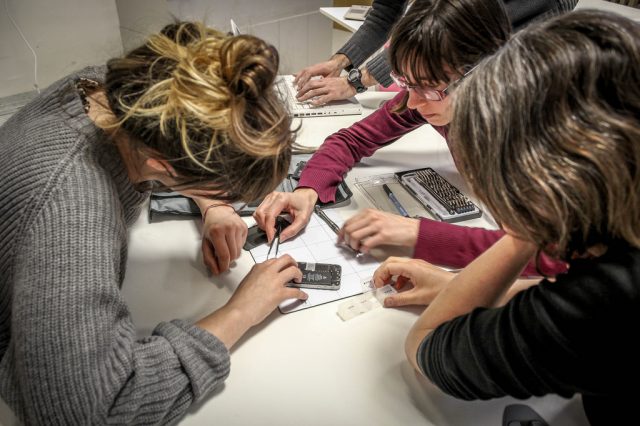 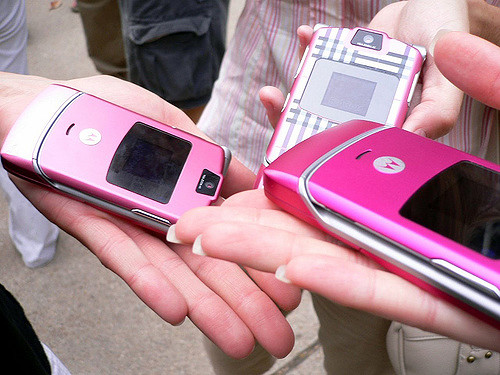 The pinking of gadgets, the most visible attempt at “gendering” of gadgets, seems to obscure the more subtle gender-biases built into others. Participate in our Twitter chat about this 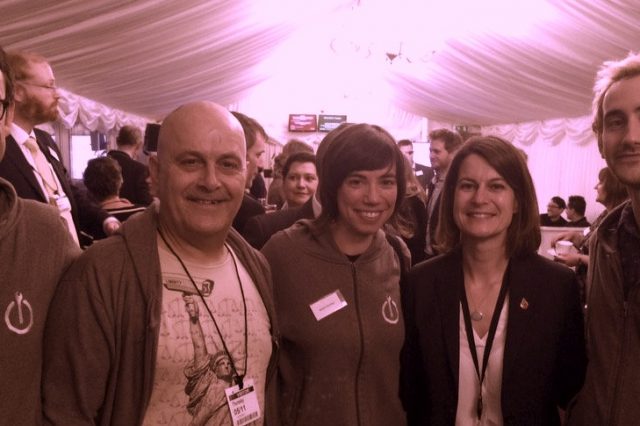 We would like to suggest much more reflection and critical engagement within our digital inclusion peers about an unquestioning, passive “consumption” model, not only of the hardware itself, but of software and the infrastructure that fuels the internet.