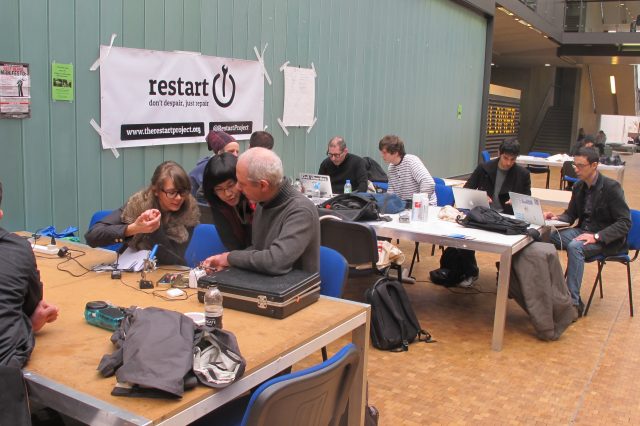 Guest post: How cleaning the dusty guts of my laptop changed my life

Designer Forrest Radford, who attended a Restart Party while a student five years ago, is now launching a repair-related Kickstarter campaign. He remembers “In less than an hour David had shown me the dusty guts of my Mac, we cleaned it out and put it back together; it booted like new.” 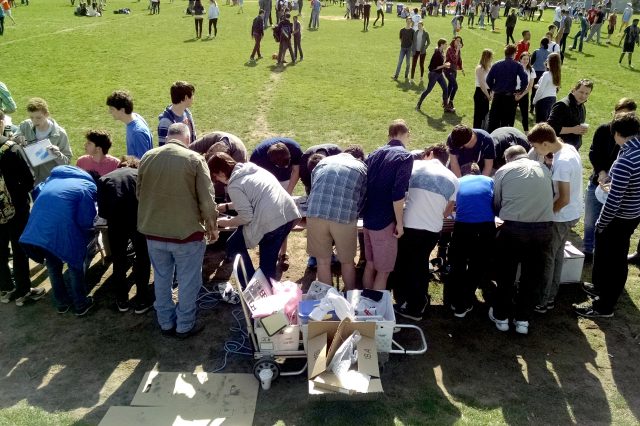 How to run a Restart Party at a school

This guest post is written by Jeannie Crowley, who we met at Mozfest. She is the Director of Technology at Ethical Culture Fieldston School in the Bronx, New York. She took the initiative of running the first school Restart Party, to fix decommissioned Chromebooks. 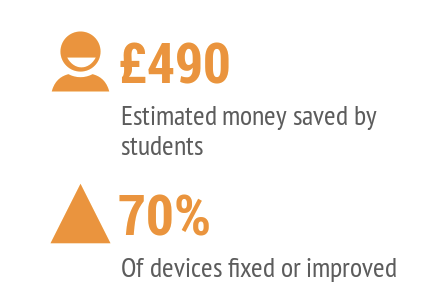 Our “residency” at City University this month was worthwhile as we reached students in need, and students who will spread our ethos. We had some really important learning that will inform how we work with universities going forward. 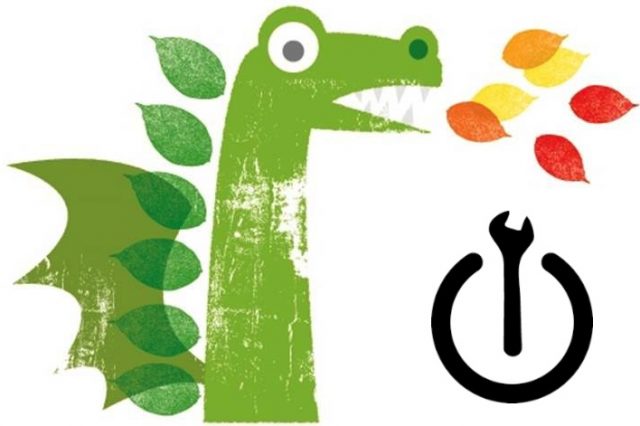 We have run Restart Parties in universities before, but this project looks at helping to create a local team of Restarters. We are supported by the City University’s Green Dragons.