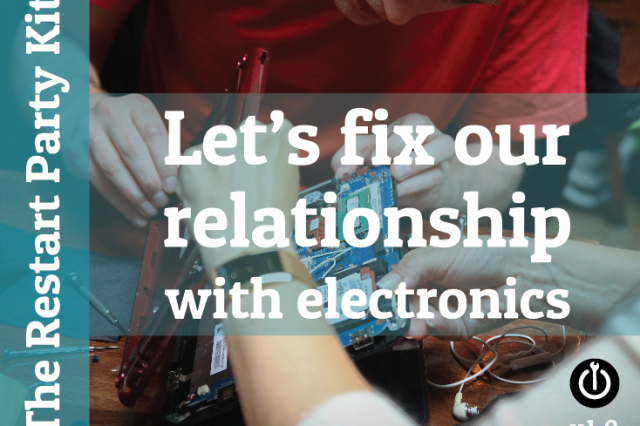 Want to host a Restart Party? Please use our new kit 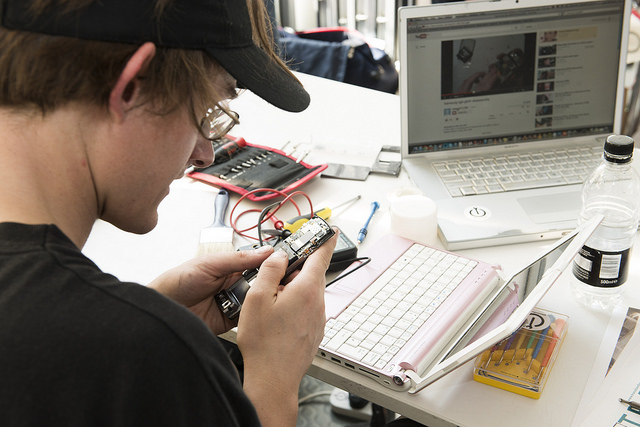 This is the first of a series of profiles of Restarters, our committed volunteers. Meet Ten, who loves tinkering, cycling, and hates waste in all its forms.

We have run Restart Parties in universities before, but this project looks at helping to create a local team of Restarters. We are supported by the City University’s Green Dragons. 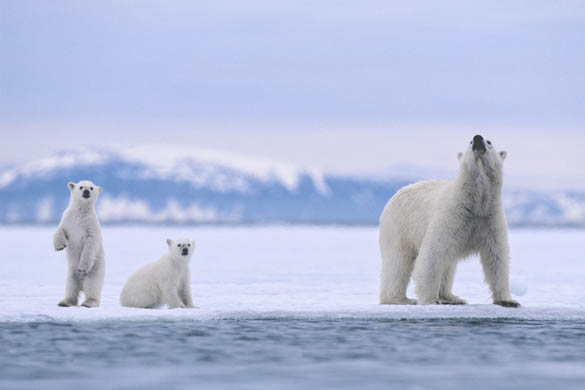 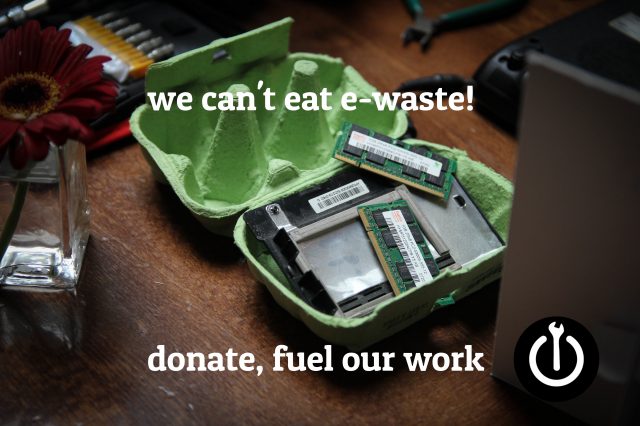 We’re in fundraising mode, in the final push of our bi-annual campaign. A total of 20 donors have generously contributed £902.50 – but we are still far shy of our £1500 goal.